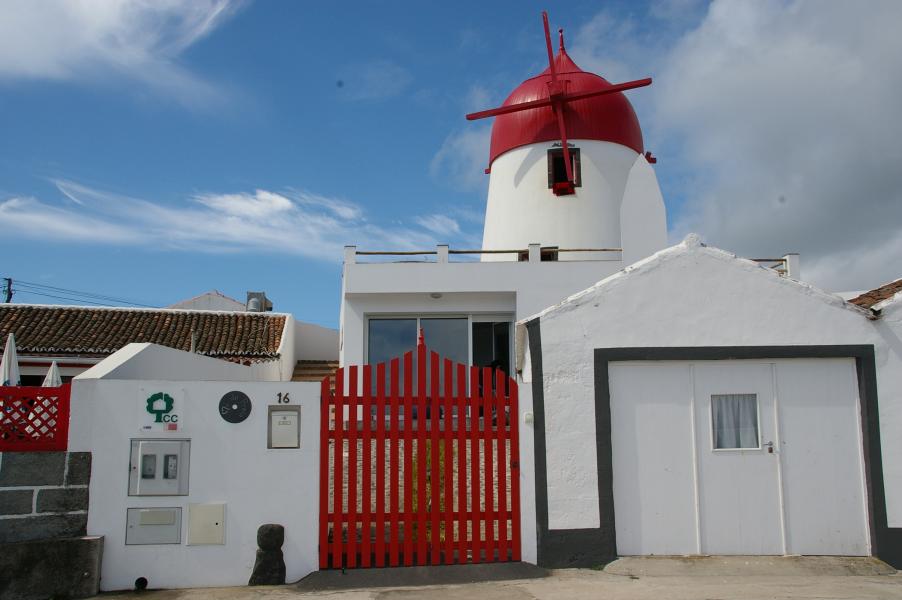 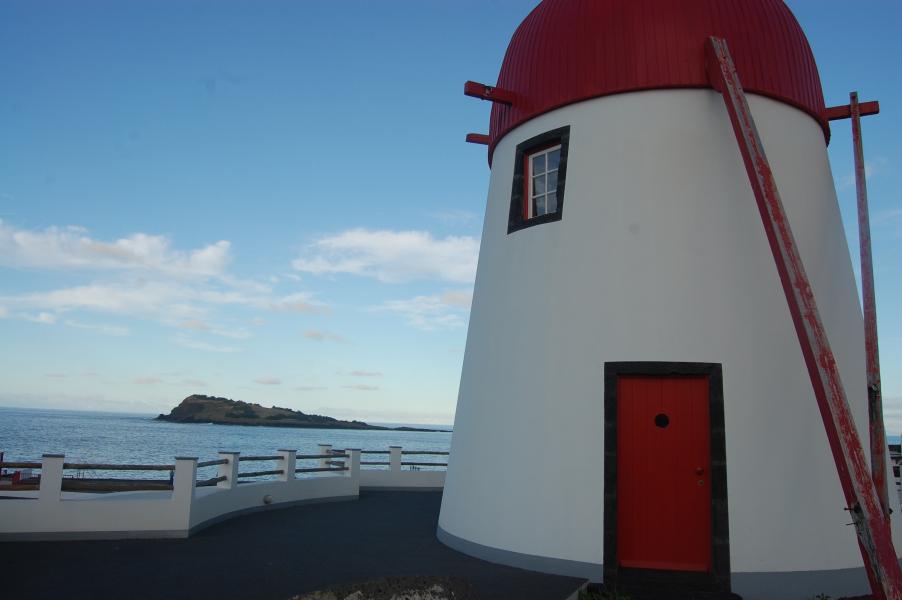 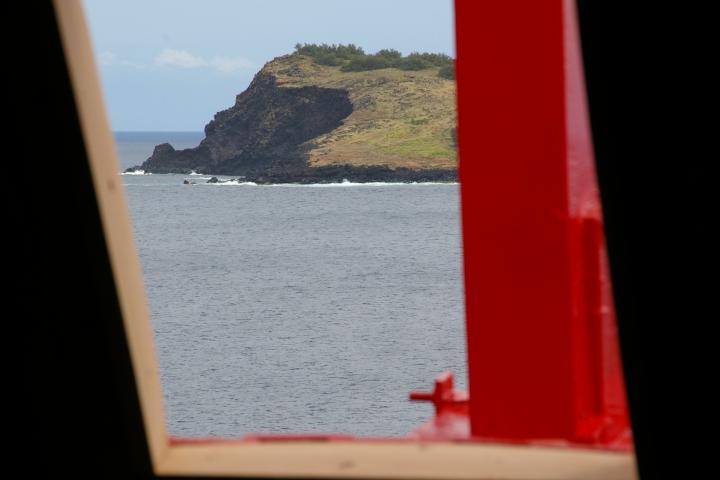 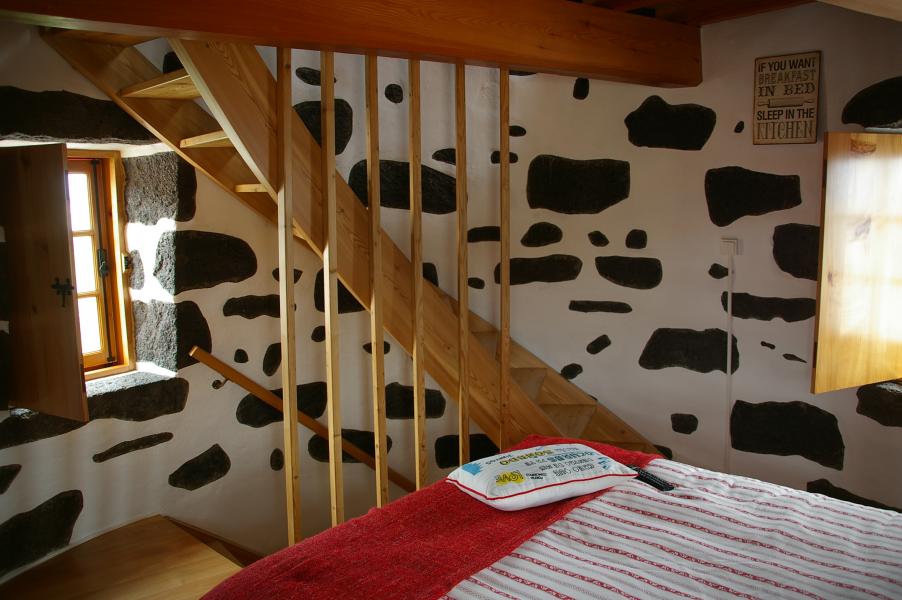 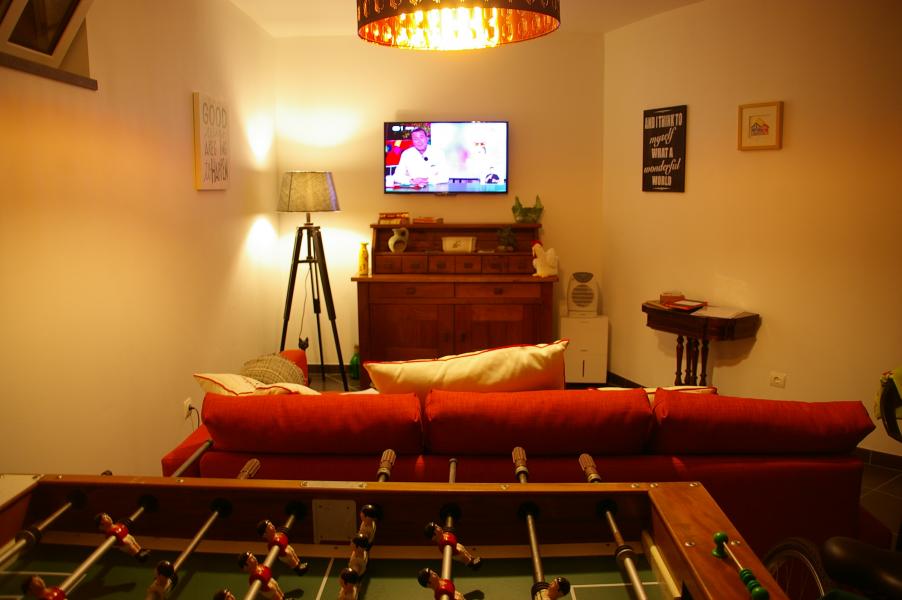 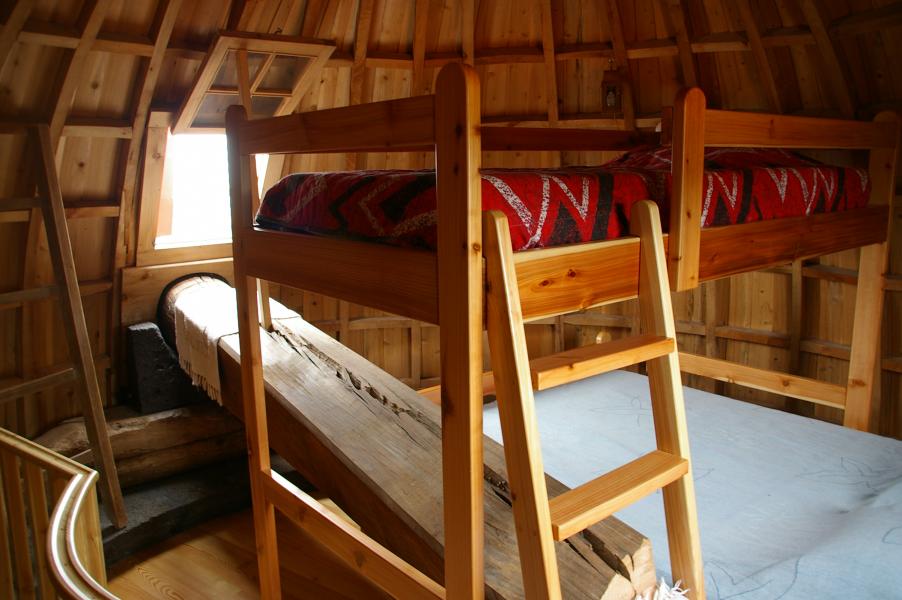 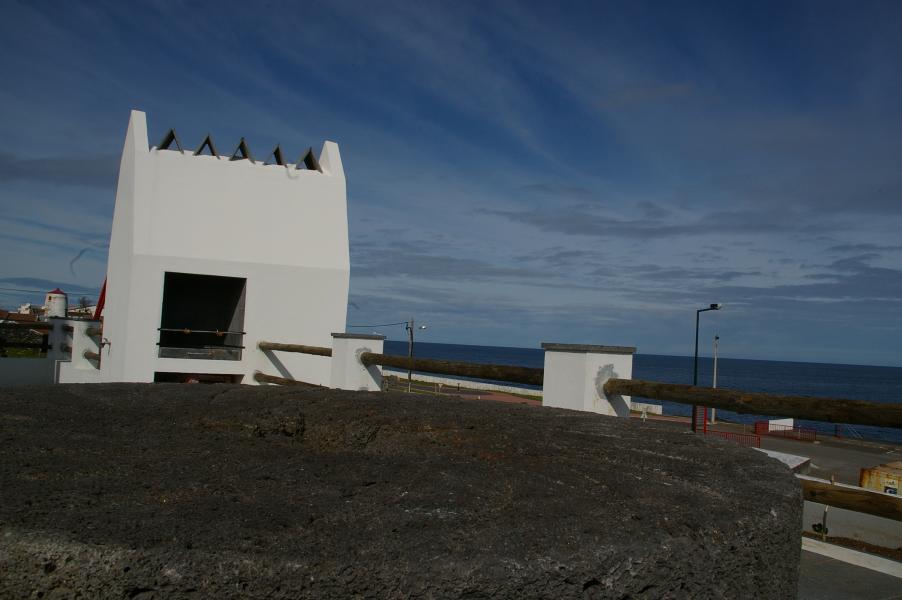 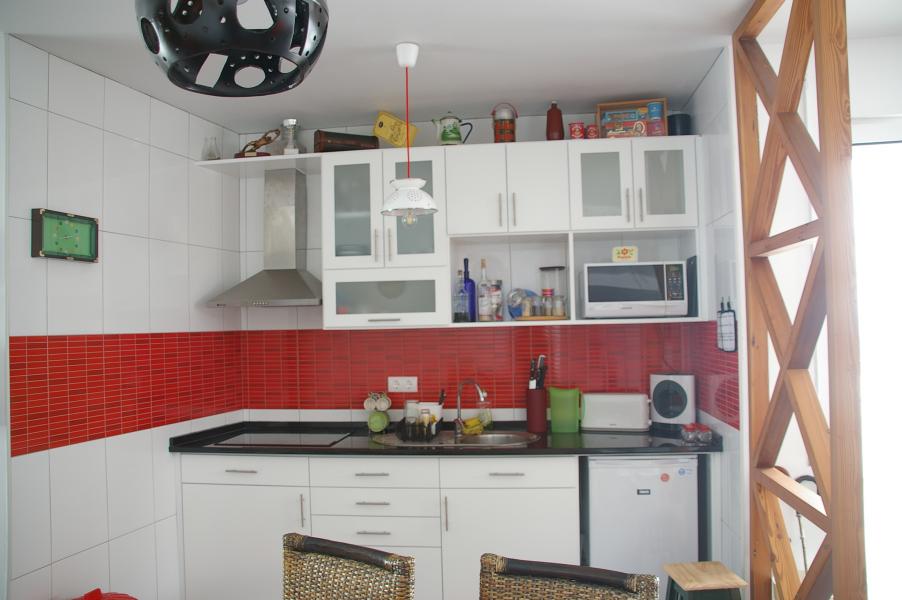 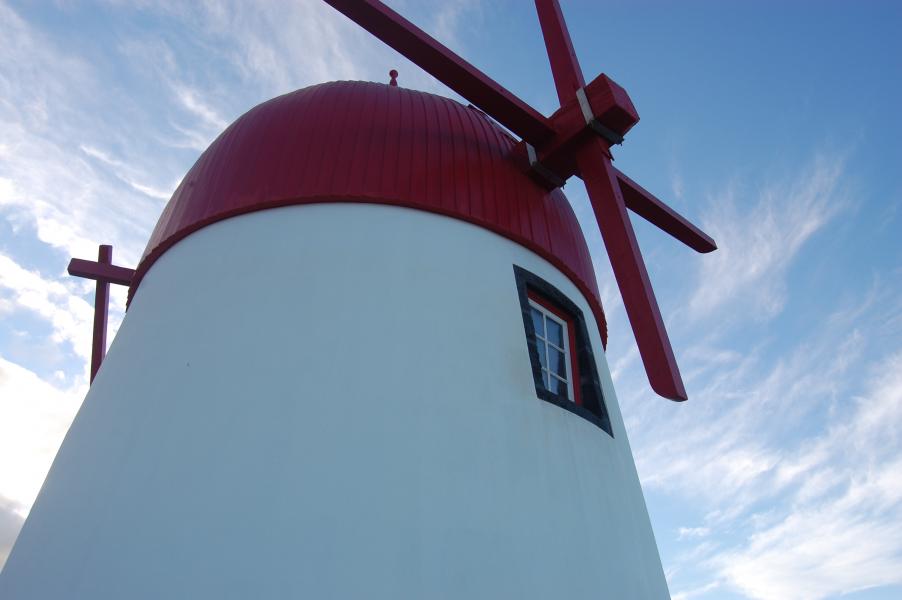 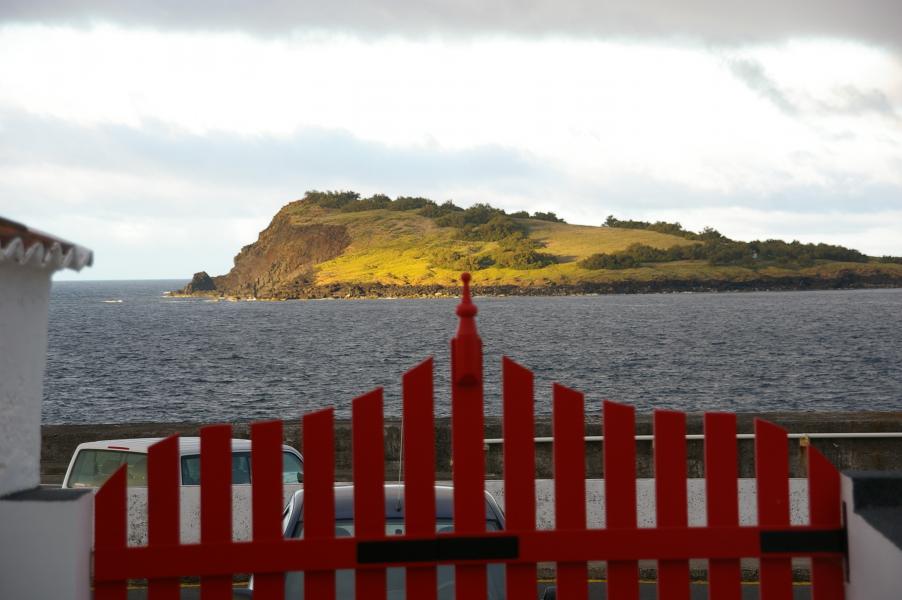 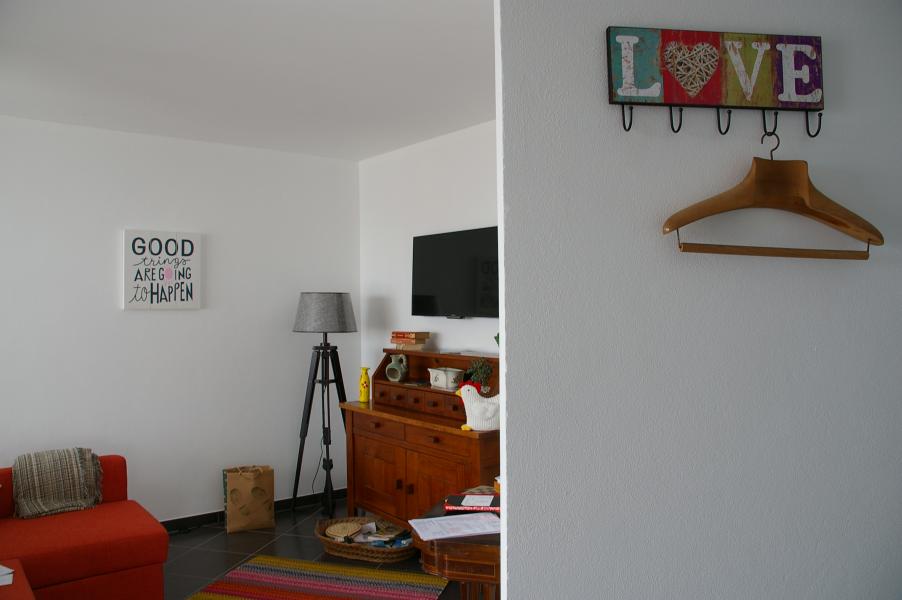 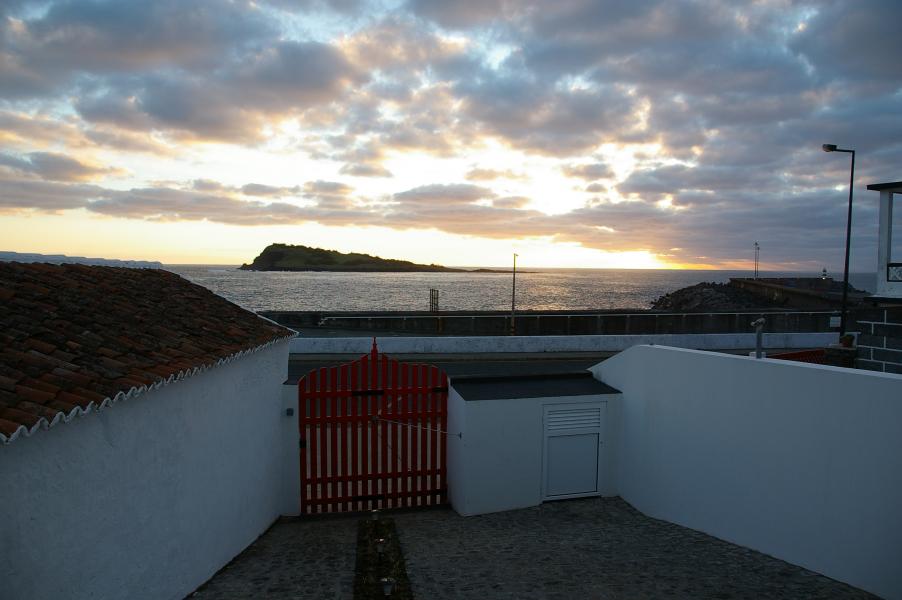 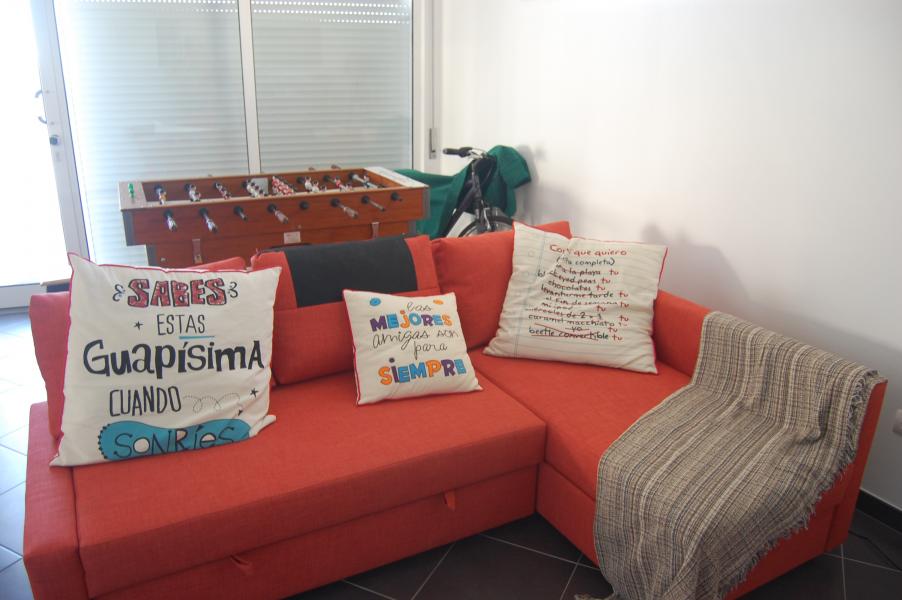 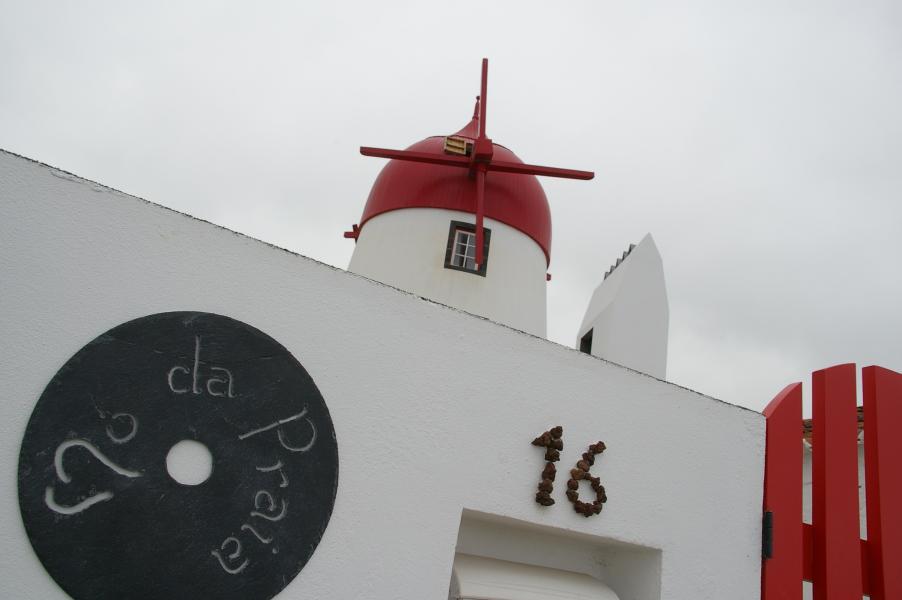 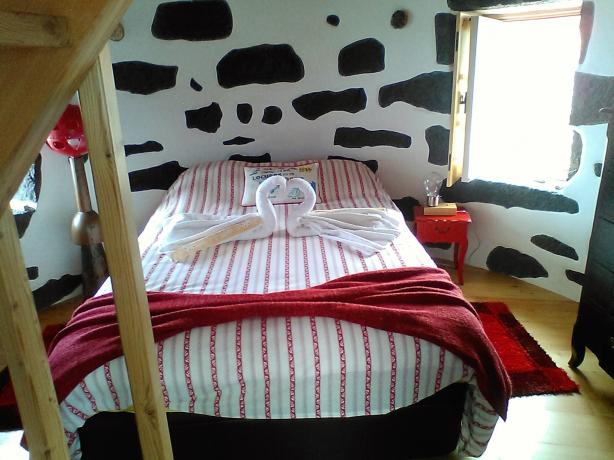 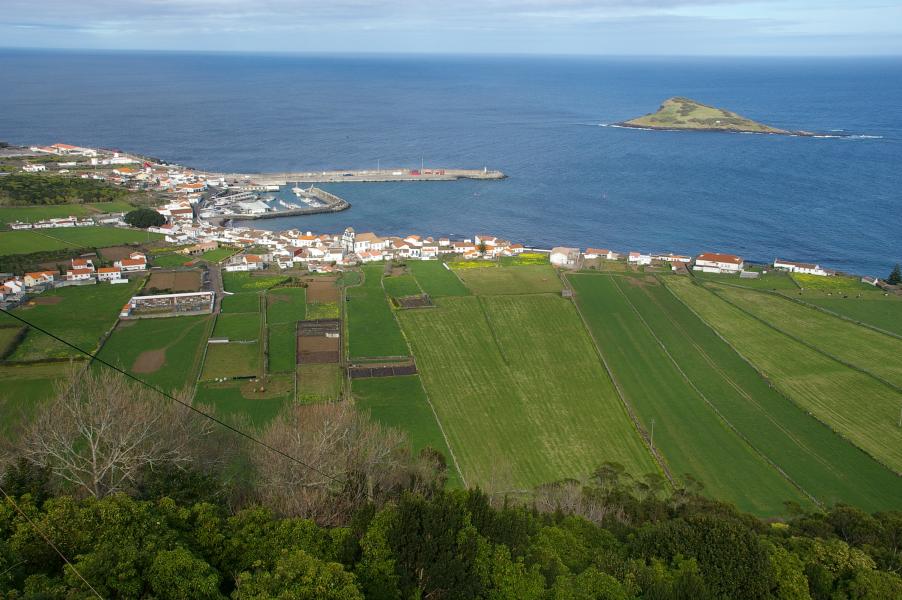 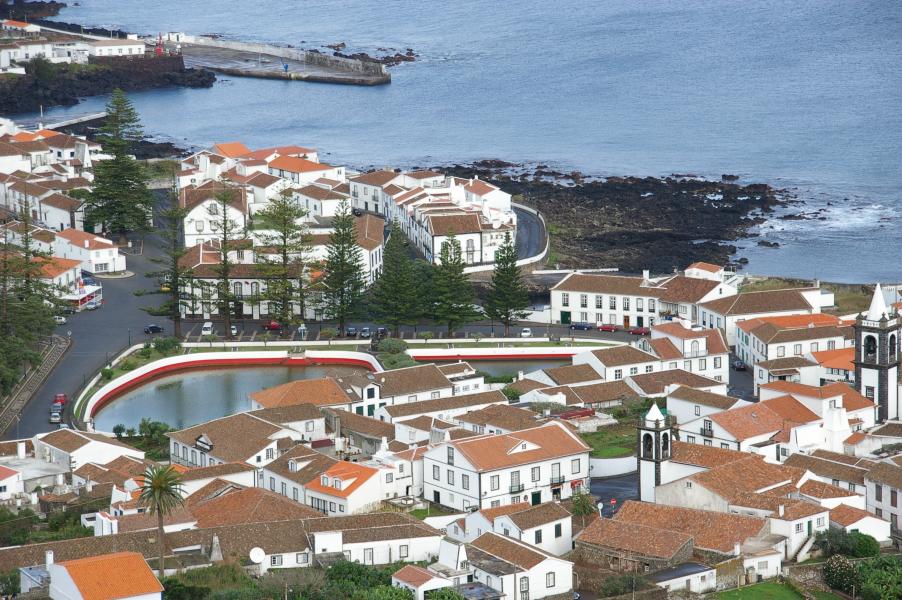 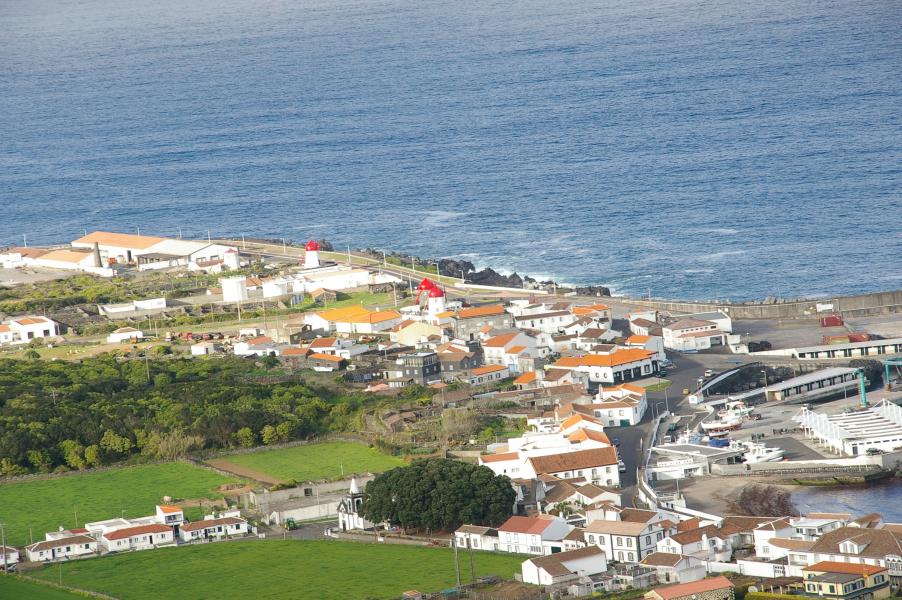 Windmills are a card-to-visit the island resulting from bygone times when the Graciosa Island was considered the “Azores Barn” for its extensive production of cereals.

In our days the mills no longer have their original use and many were being adapted as housing.  The “Mó da Praia” was one of the last mills to grind cereals on the Island.

The name given to the mill (“Mó da Praia”) refers to an indispensable artifact to the miller activity (the “Mó” – millstone) and also to its excellent location next to the only beach with sand in all the Graciosa Island, in the village of “São Mateus (Praia – Beach)”, located at the foot of “Caldeira da Graciosa” (Graciosa Caldera).

This project began in 2009 with the purpose of preserving the most of the architectural features of the mill.  They were also recovered some pieces and utensils used in the milling activity for future memory.

The recovery process started by the dome (or cup), which was built by traditional processes by the last master of the island with the necessary expertise .

The old annex allowed the alternative of grinding without the use of wind, allowed the construction of access by internal stairs to the body of the mill. The annex has been expanded to contain the social area with modern features, composed by living room, kitchenette, toilet and a wind sheltered outdoor terrace by a long wall. Next to the stairs you can see a section of the tunnel through which they passed the straps that connected the wheel motor to the grinding part, which was recovered and is on the ground floor of the mill on exhibition. On the mill body you have one double bedroom in the first floor and one bunkbed in the second floor.

The Graciosa Island probably owes its name to its enchanting landscapes, gently rolling, marked by small clusters of low mountains, hills and scattered small volcanic cones, where the vast majority does not reach the 100 meters of altitude.  Its epithet “white island” due, presumably, to the fact that there are clear rocks on the south coast, where the slope of the “Serra Branca” (White Mountain) joins the sea.

One of the symbols of Graciosa are undoubtedly the windmills, at the Dutch style, with their peculiar red roofs (domes) onion-shaped, considered the most beautiful of the archipelago, especially when its sails are unfurled, which unfortunately do not see much today.  Not long ago there were about 30 mills, some of which have been restored in recent times for housing and there are still three or four to work, one of them recovered by the Graciosa Museum for visits.

We propose an unforgettable stay, with various activities that will help you to know the island and its friendly and communicative people.

Enjoy your stay to the fullest !…   And get ready to want to return!  We’ll be waiting …